The Peace Palace in The Hague is home to two judicial institutions, the International Court of Justice and the Permanent Court of Arbitration.
For the exposition of Peace Palace Visitors Centre, we created a series of explainer videos. Each video addresses a case study from an international dispute, resolved by one of the courts.

Working together with Gatze Zonneveld from RocknRoll Animation, I participated in the development of the concept, storyboards & animatics, character designs, and 2D character animation.

The videos have also been screened on animation film festivals in the Netherlands, UK, Brasil and South Korea. 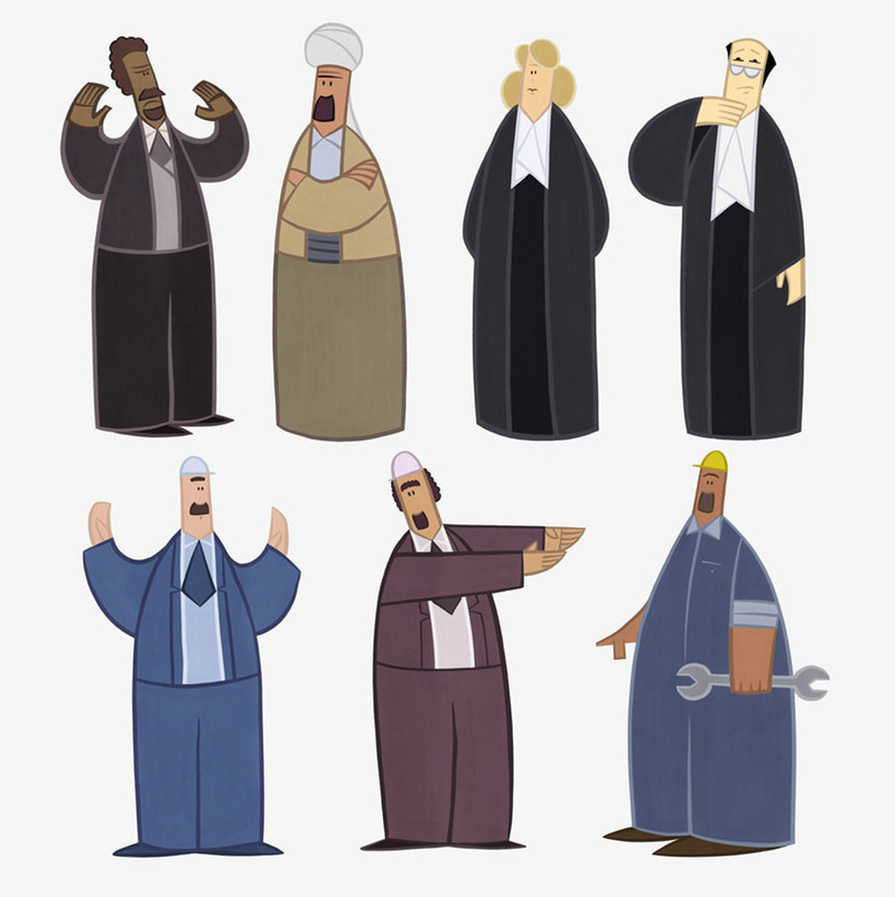 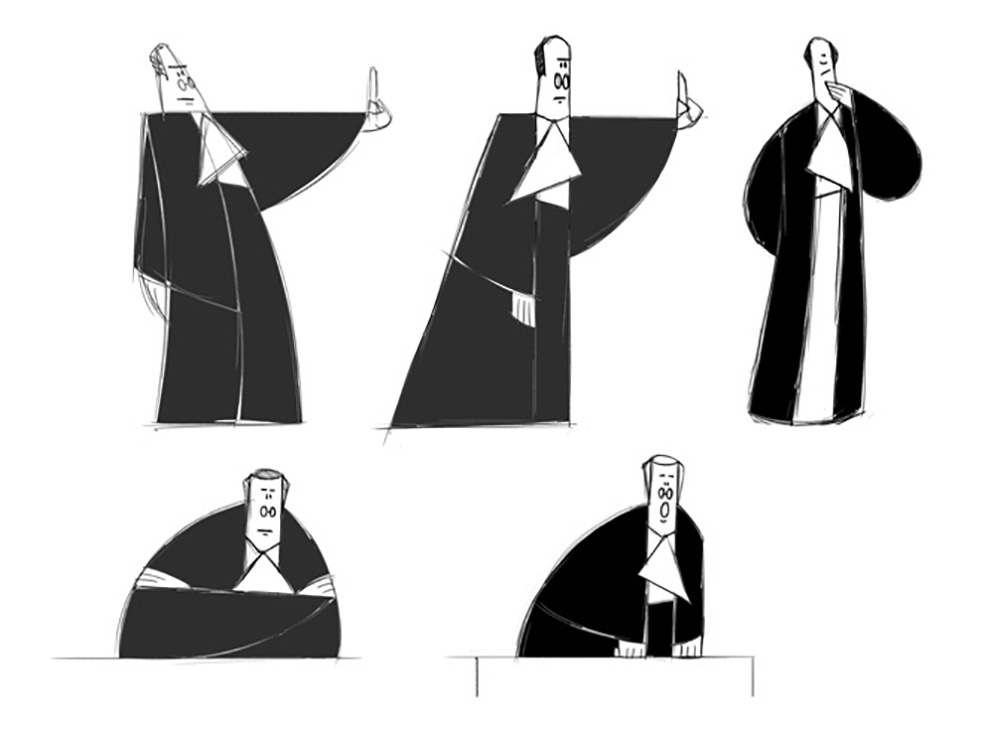 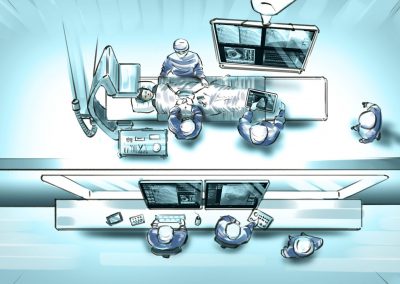 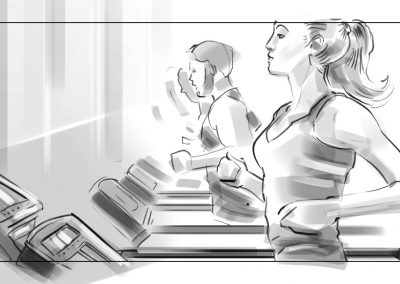